We are continuing to offer Free Food delivery*
Welcome to

To Carb Or Not To Carb

To carb or not to carb? The importance of carbs

Unless you have been living under a rock, you will have heard rumours that carbohydrates (or carbs to their friends) are the latest demons of the dieting world. Many celebrity chefs, personal trainers and wholefood bloggers are advocating living in a carb-free world. And it’s not just sugar that’s been blacklisted. Do you like bread? Rice? Potatoes? Bad luck for the carb free zealots. They’re all carbs! And so are sushi, oats and pizza, so they’re all sin binned too. Instead you’re encouraged to increase your protein and fat consumption. Think more steaks, fish, eggs, chicken, coconut oil and butter.

The idea behind the low carb diet is the reduction in your body’s output of the appetite boosting hormone, insulin. Lower insulin means you reduce your appetite and if you eat less, you will lose more weight. Plus, lower insulin output reduces your risk of diseases including diabetes. Without doubt, studies of high protein-low carb diets have tended to show accelerated weight loss. Weight loss that occurs at a snail’s pace can be disheartening and can make lots of people throw in the towel. So there could well be a role for short term carbohydrate restriction. But not all carbs are equal and cutting your carbs too low comes at a cost.

For a start, it isn’t sustainable.

People love carbs. They’re great comfort foods, especially in winter and that’s why we tend to eat a lot of them. You might be able to live on veggies and meat for a short while, but generally your desire for carbs will make you break into a carb-eating frenzy and go down in a ball of flames.

Secondly, very low carb diets leave you feeling unsatisfied and irritable. That’s because in the absence of carbs, the body breaks down fat in a process called ketosis. The problem is that at least in the short term, ketogenic diets cause fatigue, lethargy and constipation.

Thirdly, while there are almost no nutritional wins from sugar or highly-processed carbs like crackers and muffins, not all carbs are bad for you. High fibre foods like oats, brown rice, grains and fruits are all carbs, but all help reduce your risk of bowel cancer, heart disease and other health problems. Cutting them out is not a good long term plan.

Enough of the scientific mumbo jumbo! The bottom line is that IF you are going to go low carb, do it in a sustainable way. Make sure that the carbs you cut out are the highly processed sugary treats, white bread and crackers but leave whole grains, fruits and fibre intact! Remember that low carb isn’t a leave-pass to higher levels of saturated fats. And your total calories still matter. 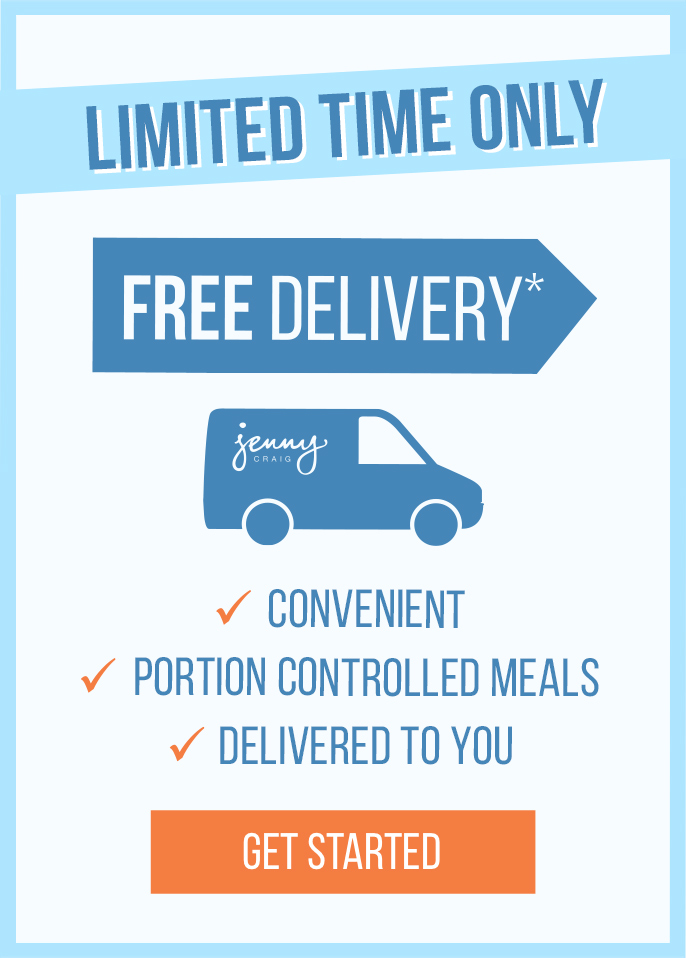