Tips For Grilling Veggies This Summer

Doesn’t it just FEEL more like summer the first time you fire up the BBQ? And if that doesn’t already put you in a better mood, here’s another reason to smile: fresh, grilled veggies are always a great accompaniment to your Jenny Craig meal—they’re high in nutrients and fibre, low in kilojoules and fat, and their high water content can help you feel fuller, faster. What’s more, grilling vegetables is something anyone can do! Follow these simple tips for perfectly cooked sides.

No-fuss sides, all summer long
Grilled veggies don’t need much encouragement to be delicious—just some light seasoning and a little bit of spray oil, and you’re good to go. Grilling brings out the natural flavours of veggies without a lot of fuss, so you don’t have to worry about marinating them, which can often add quite a bit of kilojoules and fat. Don’t be afraid to experiment with different fresh or dried herbs; rosemary, oregano, garlic and ginger are all great options. You can also try brushing your veggies with bit of balsamic vinegar while they’re on the BBQ. Yum!

Slice well, sear and shift
Cook times will vary by individual BBQ, but as a general rule of thumb, in order to prevent burning, make sure to slice wisely—dense vegetables like potatoes should be thinner, while high-water-content veggies like zucchini, which cook much faster, should be a bit thicker. If you want your veggies to have visible char marks, first sear both sides of the veggies over a high heat, and then move them to a cooler part of the BBQ to finish cooking. This will prevent veggies that are burned on the outside and raw inside.

Contain smaller veggies
If you’re grilling something tiny, like cherry tomatoes, consider using a skewer or a grill basket. This will keep them from rolling around or falling through the grate. If you don’t have either of these, it’s easy to make an impromptu “basket” by doubling a piece of aluminium foil and rolling up the edges. Foil can also be helpful if you’re cooking root vegetables like beetroot or carrot; loosely wrap them in foil to trap heat and steam inside and they’ll cook much faster.

Try something new every week
With so many great vegetables in season this time of year, now is a great time to be adventurous with your eating. Asparagus, eggplant, mushrooms, capsicum, onions, tomatoes and zucchini are all great options for the BBQ. You can even slice cauliflower lengthwise to make hearty “cauli-steaks”. Bon appétit! 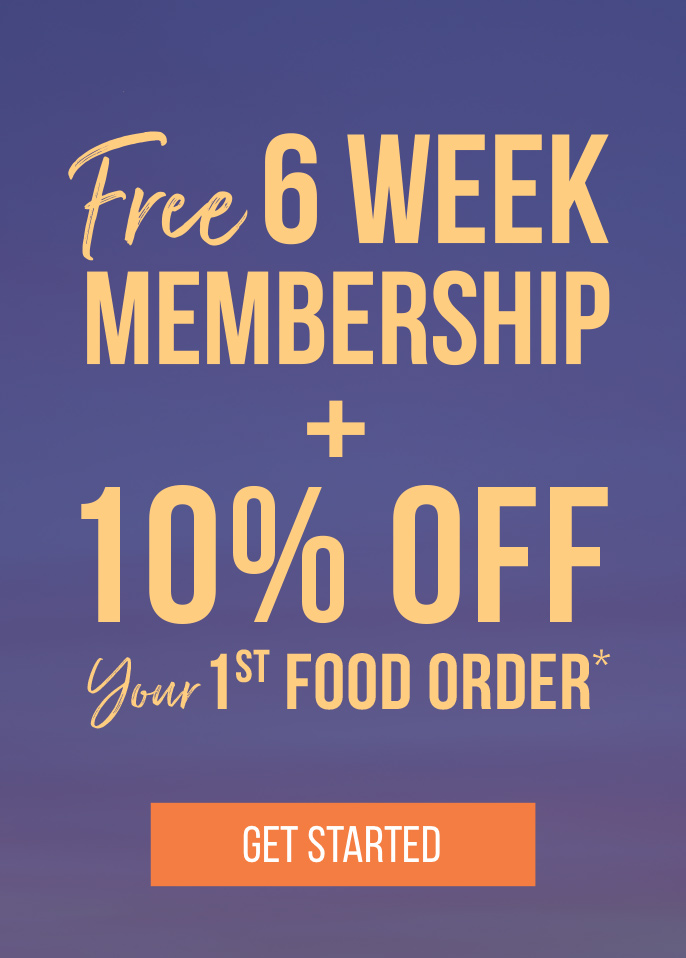