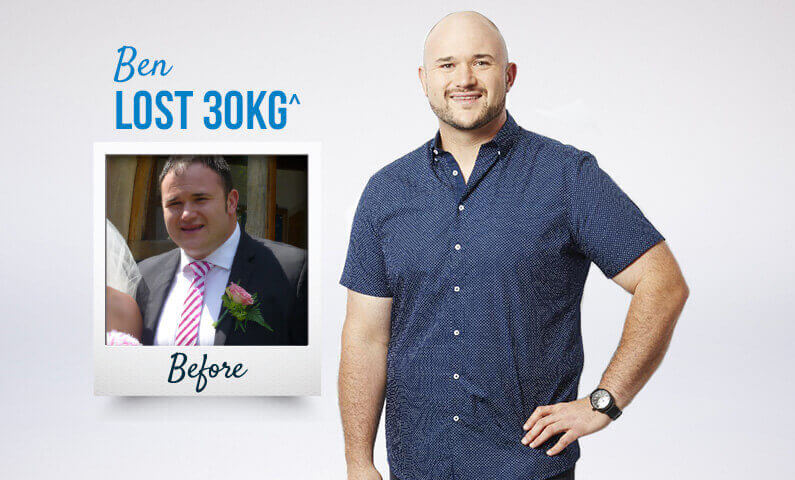 I moved to New Zealand from the UK in 2003 where I had been playing semi-professional rugby. I wanted to continue to play but a serious injury I suffered when I arrived meant I could no longer play at that level, however by that time I had fallen in love with New Zealand and decided to make it home. I continued to play rugby, however a series of serious injuries meant that I wasn’t as active as I once was and piled on the weight, and over 8 years tipped the scales to 156kg.

I did continue to play rugby throughout those years but was immobile and clumsy at best, my health had deteriorated with poor sleeping patterns and general ill-health, but my turning point was having pains in my chest and shooting pains in my arm. With my Dad having a heart attack at my age and my Grandmother suffering with heart disease all her life it was time to make a change.

My wife suggested Jenny Craig, I was reluctant as I had a fear of being judged for my size, weight and being on a diet plan, but after the first consultation I realised this was the best option for me. Being accountable to someone every week with an easy to follow meal plan that left me contented, working with Helen (my Consultant) who gained as much pleasure as I did with every loss and supported me every week was awesome. The team at Jenny made my lifestyle change easy and in 10 months I lost 30kg. 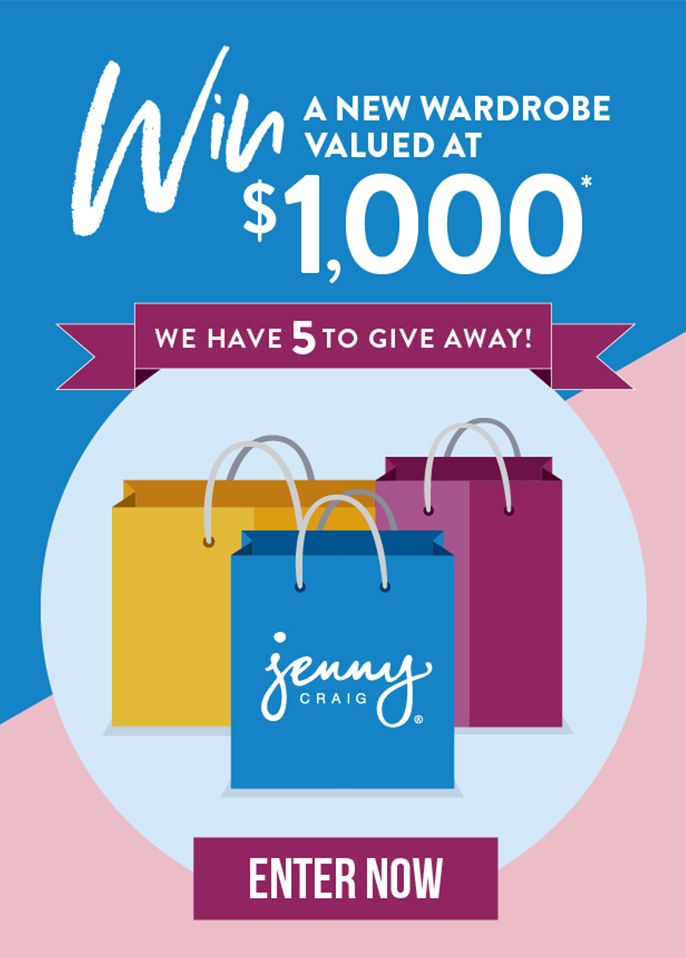