Vince lost 83kg^ with Jenny Craig and now finds it even easier to do the simple things in life! 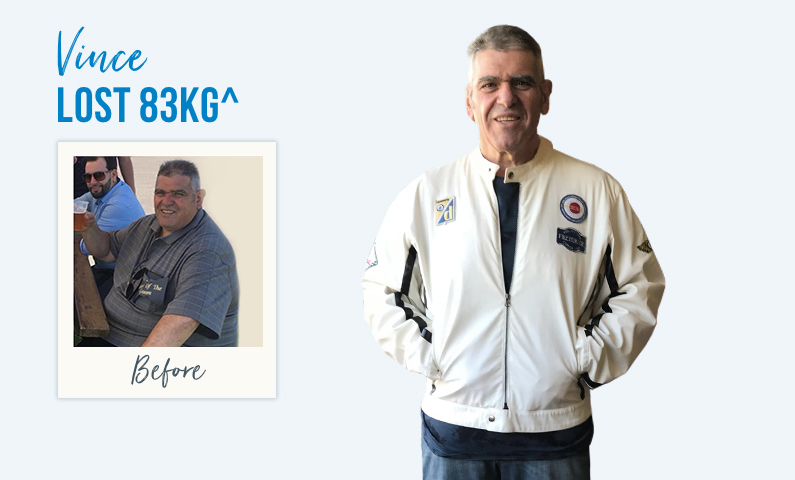 59-year-old Vince from Victoria had a big reason to lose weight—he needed to be healthy enough to donate a kidney to his son.

Vince’s son had been diagnosed with Burkitt lymphoma at age eight and despite beating the cancer, it had damaged his kidneys and left him needing regular dialysis. By age 23, Vince Jnr. needed a kidney transplant. Luckily his mother Anna was able to donate her kidney.

Unfortunately, after eight years, Vince Jnr’s body rejected the organ and his father was the only other option he had. “I knew in order for me to donate my kidney I had to shed the weight,” Vince said.

“And so I started with Jenny Craig and it seemed to have worked well after a month, so I just kept on going and going and after 10 months I lost a massive 50kgs.”

Vince has gone from weighing 180kg at his heaviest to now weighing just 97kg, losing 83kg in 15 months on Jenny Craig. Not only has this improved his health, but also cleared him to donate a kidney to help his son.

Vince had tried losing weight previously, but it was the support from his consultant which really helped shift his eating habits. “The beauty about it is you just need a microwave and they do the rest.”

Vince says he gets stopped a lot by people asking how he did it and ‘I just tell them that it was Jenny Craig’.

“Just doing the simple things in life has become so much easier, like bending over to tie up my shoelaces to getting in the car — you don’t realise until it’s all off.”

The local fruit shop owner said that while he started this weight loss journey for his son, he finished it for himself — as he was aware if he didn’t make a change it could have resulted in life-threatening health issues. 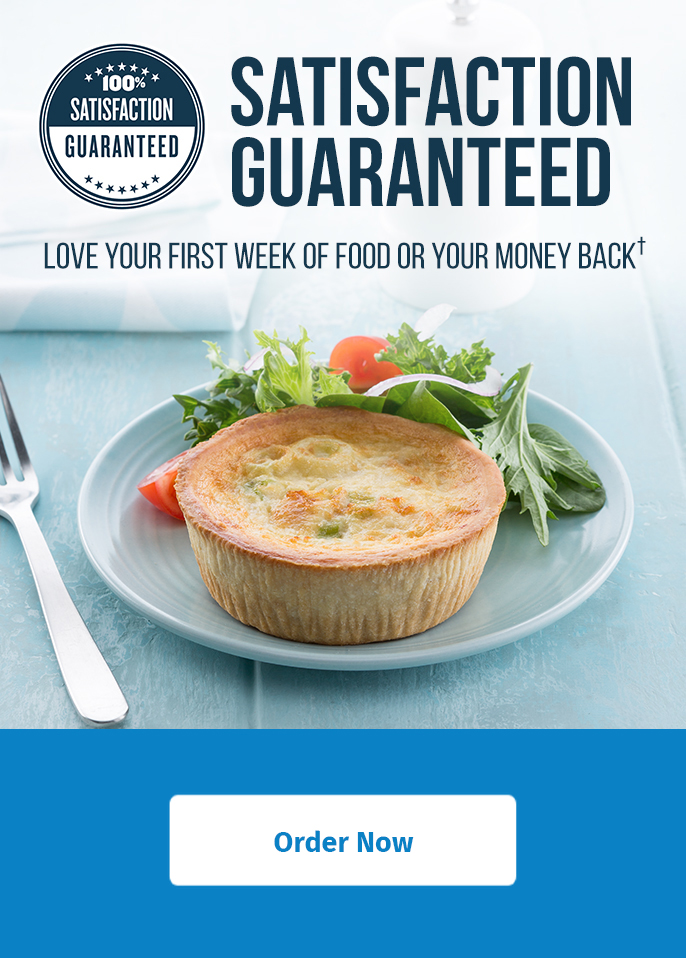