Pasta – Your Best Friend or Enemy?

Let’s talk pasta! Is it your best friend or enemy? Most people hear the word pasta and run for the hills, especially if it’s in the context of being eaten after 5pm. But what is it about pasta that’s so bad, and what happens at 5pm that suddenly turns you into a pumpkin? Well, let’s break it down and reveal the truth, once and for all.

Pasta has been around for a long time and it’s a staple in many cultures. Now this is quite interesting because it’s those cultures that have some of the lowest rates of heart disease in the world. So why then do we hear about pasta being the root of all evil, the source of carbohydrates that causes our bodies to store body fat like there’s no tomorrow, and a food that many fad diets list at the top of their banned list?

Well firstly, let’s look at the ingredients and how pasta is made. Quite simply, pasta made from very few ingredients. But there’s this myth out there that the moment it’s on the lips, forever it’s on the hips. Well, let me tell it to you straight. Pasta is not the root of all evil. Pasta is simply a food made from ground grains (often wheat), so it’s rich in low Glycaemic Index carbohydrates and will actually help you feel fuller for longer. As it’s made from grains, it’s high in B vitamins, which make us feel happier, and its low GI carbs fuel the brain and muscles to function at their best.

The myth around pasta and weight comes back to the portion you have and what you’re stirring through your pasta. So if it’s about the portion, how much pasta is too much? Our Aussie dietary guidelines suggest that a serve of cooked pasta is ½ cup. Now, the number of serves you should eat of these foods each day differs for you and I, as we are all created different – this number will depend on your height, weight, gender and physical activity levels. If you are looking for individual dietary guidance, Accredited Practising Dietitians are the experts in this arena.

An easy way of thinking about how much pasta you should eat is to grab your dinner plate and divide it into two. Then, think about plating up your meal with the following ratios: ½ plate with non-starchy veggies or salad, and ½ with your pasta and protein (eg. bolognaise sauce). Your veggies/salad should always be your top priority and always make sure you plate these up first! Once you’ve done this, go ahead and fill the second half up with your pasta dish. Another hot tip from is to serve your pasta up on a flat plate rather than a bowl. We tend to be able to fit a whole lot more in a bowl yet visually it looks like much less, and as a result we eat more than we need to.

The other elephant in the room to talk about is, the fact that it’s not often the pasta that’s causing the weight gain but what you’re stirring through it. For example, a small portion of spaghetti bolognaise made with lean mince, onions, garlic, canned tomatoes, herbs and spices and served with some green veggies or salad would be different nutritionally to large portion of heavy pasta carbonara made with gallons of cream and bacon. A good rule of thumb when you’re dining out is to choose tomato-based pastas over rich creamy ones and go for the entree size – it’s probably bigger than a main size you’d serve up at home!

So there you go. Think of pasta as a morally neutral food that you can enjoy just like any other food in moderation. Just remember, it’s not about the pasta/rice/noodles, it’s about how much you eat and what you’re stirring through it. Enjoy your carbs in moderation and keep those portions in check. 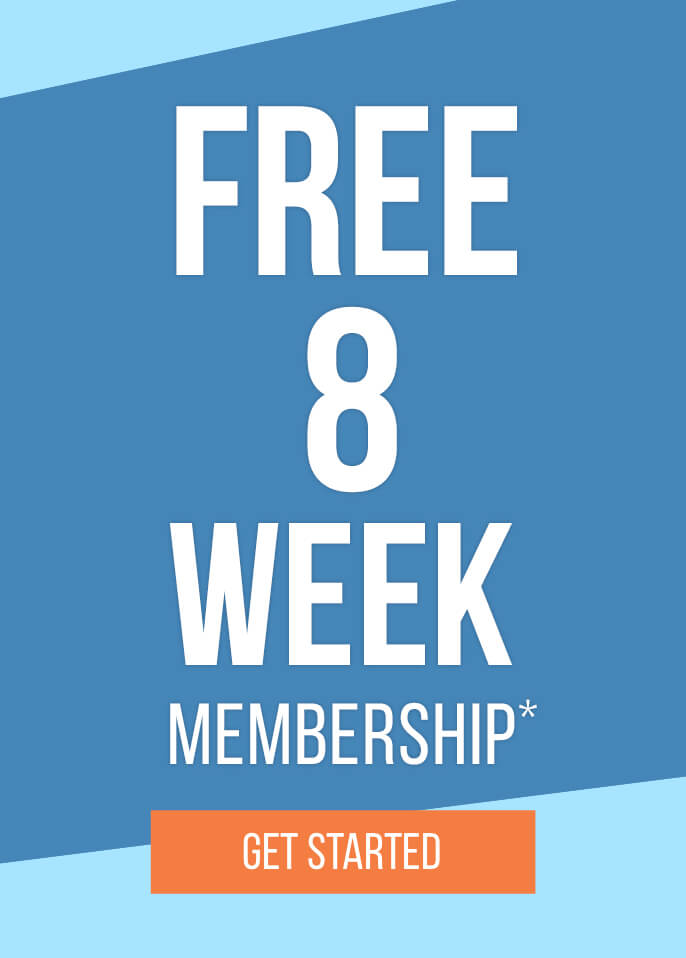